Founded in 1917, the Institut d'Optique Graduate School is a world leader in higher education, research and innovation in optics and photonics.

The Institut trains physics engineers, master's students and some of the most innovative PhDs in business and academia.
At the heart of networks of excellence, its international influence is based both on the quality of the training it provides and on its research and technology transfer.

The scientific contributions of its research center are major : the researchers publish on average one article per week and are quoted 30 times daily.
This center is composed of three research laboratories with international influence : 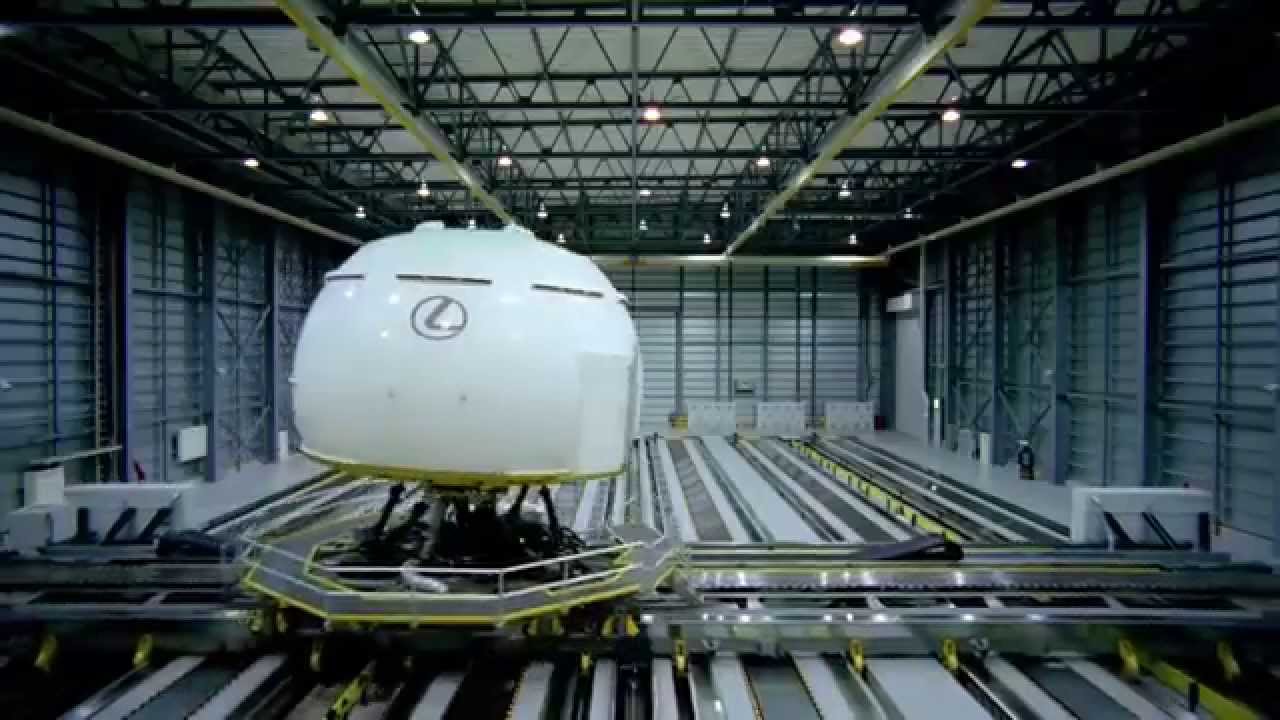