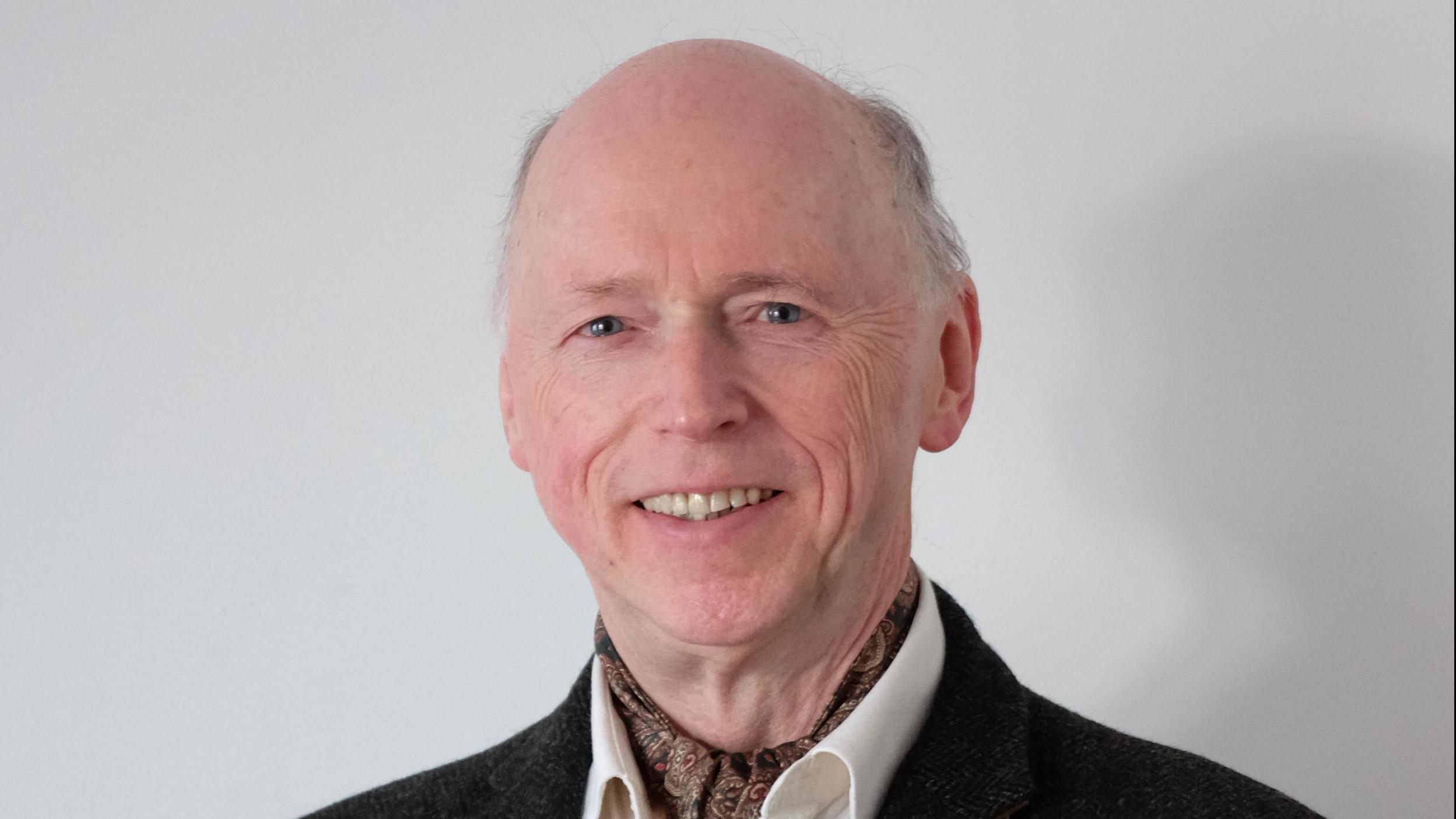 Pierre Chavel was awarded a doctorate in science in 1979 at the University of Paris-Sud, and was a CNRS researcher in the laboratories of the Institut d'Optique Graduate School from 1972 to 2016. He specialises in optical engineering: coherence, speckle, diffusion, nanophotonics, physical optics instrumentation, optical information processing. Former director of the Charles Fabry Laboratory, he has been deputy director of the Institut d'Optique for the Saint-Étienne site since 2016 and is pursuing research at the Hubert Curien Laboratory. Since 2018, he is also the pedagogical coordinator of the University Research School (EUR) "Light-Surfaces, Health and Society Engineering" in Saint-Etienne and Lyon. He was a visiting researcher at the University of Southern California in Los Angeles from 1979 to 1980 and holder of the Xiing Sheng Chern Visiting Chair at Nankai University in Tianjin from 2007 to 2010.

Throughout his research career, Pierre Chavel has continuously worked to structure and promote the development of optics - photonics in France, Europe and worldwide. The OSA prize is the crowning achievement of his total commitment.

Pierre Chavel has held three successive mandates as director of the Charles Fabry Laboratory. In 2007, he was asked to support the spin-off of the Institut d'Optique to the Rhône-Alpes region with the creation of a branch in Saint-Etienne, where he led the reorganisation of the training of engineering students and helped define the research project, which can be found in the "Image Science and Computer Vision" axis of the Hubert Curien Laboratory. At the national level, he served two terms on the National Committee (of the CNRS) where he was section president, sat on the Scientific Council of the CNRS, and held important responsibilities at the Ministry in charge of Research. Pierre Chavel has always paid particular attention to research in partnership with industry. Special mention should be given to his research work with the Essilor company on the Diffraction of contact lenses. Let us add his important role in the start-up of the Optics Valley association.

Pierre Chavel is convinced of the need to combine teaching activities with the profession of researcher. Several generations of student-engineers, master's and agrégation students and doctoral students have had the privilege of following his teaching in physical optics, such as his groundbreaking course on "aberration and diffraction" at the Ecole Supérieure d'Optique. Pierre Chavel is now President of the Olympiades de Physique France, which welcomes all French high schools in a friendly competition that encourages teamwork and stimulates young people's interest in scientific studies.

Pierre Chavel has been heavily involved in learned societies, for which he has alternated a role of leader by giving directions, administrator by helping to structure, and "little hand" by doing an impressive amount of work.

He filed the SFO's articles of association in 1983, served as secretary on the first board (1983-1989) and then as treasurer (1991-1995), periods during which he was able to provide the initial impetus. During this period, he led the first thematic schools of optics, which were held in Cargèse, Lalonde les Maures, then Les Houches, and he was involved in the organisation of SFO congresses. During the Optique Bordeaux 2016 conference, he was named, along with his wife Françoise, honorary member of the SFO.  Benoît Boulanger, who presented the distinction, pointed out at the time that "the honorary title of Honorary Member was specially created to acknowledge the remarkable services rendered by certain members to the SFO and that it would have been unthinkable that the society would not award it to Pierre to officially thank him for his enormous contributions".

In 1992, the European national optics societies came together to create EOS, of which the SFO became the French "branch"; Pierre Chavel also played an important role in the initial structuring of EOS, which was then housed at the Institut d'Optique. He led sessions on optics teaching at EOS conferences, and actively participated in the various scientific committees of European congresses and journals.

In the International Optics Commission, which unlike the other learned societies in our community is organised by country (or territory) designating a territorial committee, he contributed to the growth of the commission, which during his 4 terms as secretary (1990 to 2002) grew from 38 to 51 members; he proposed an evolution of the statutes, adopted in 1996, where learned societies with explicitly strong international activity can also become members in a category reserved for them. In order to clarify the IOC's participation in events, he defined the different categories, still in force, between the triennial congress, which is the main event, and a simple "endorsement". He took part in the creation of the ICTP (Abdus Salam International Centre for Theoretical Physics) Optics Group, which organises, under the aegis of UNESCO, thematic schools lasting several weeks and intended in particular for scholarship holders from countries with modest resources: the IOC, then OSA and SPIE are members of this group.

He has also sat on numerous internal committees of the two most structured companies in our field, SPIE and OSA, from 1985 to the recent period when he was a member of the OSA Board of Directors from 2017 to 2019.

Optics and photonics are sciences and technologies that are disseminated at all levels of society, both in the general public (multimedia, telecommunications, health...) and in the most advanced research (physics, chemistry, space, aeronautics, biosciences, environment...).

Established in 1997 to strengthen the links between the optics community and the public, the OSA Robert E. Hopkins Leadership Award is awarded to an individual or group that has had a significant impact on the optics and photonics community, or on society at large in the case of work other than research. Funded by Milton Chang and New Focus since 2012, it honours the memory of Robert E. Hopkins.

About the Institut d'Optique Graduate School

The Institut d'Optique Graduate School, or 'SupOptique', is a leading engineering school. Founded in 1920, it is one of the major players in higher education and research in optics and photonics in France. Its international reputation is based on the quality of the training it provides, the major scientific contributions of its research centre and its close links with industry.

About the Hubert Curien Laboratory

The Hubert Curien Laboratory is a joint research unit of the CNRS, the Jean Monnet University of Saint-Étienne and the Institut d'Optique Graduate School. With 230 members (permanent and non-permanent), the Hubert Curien laboratory is the largest research structure in Saint-Étienne. Its scientific activities cover optics, photonics, microwaves, computing, telecommunications and image processing. The Hubert Curien laboratory coordinates in particular the EUR MANUTECH SLEIGHT, the Equipex MANUTECH USD and the Labex MANUTECH-SISE.